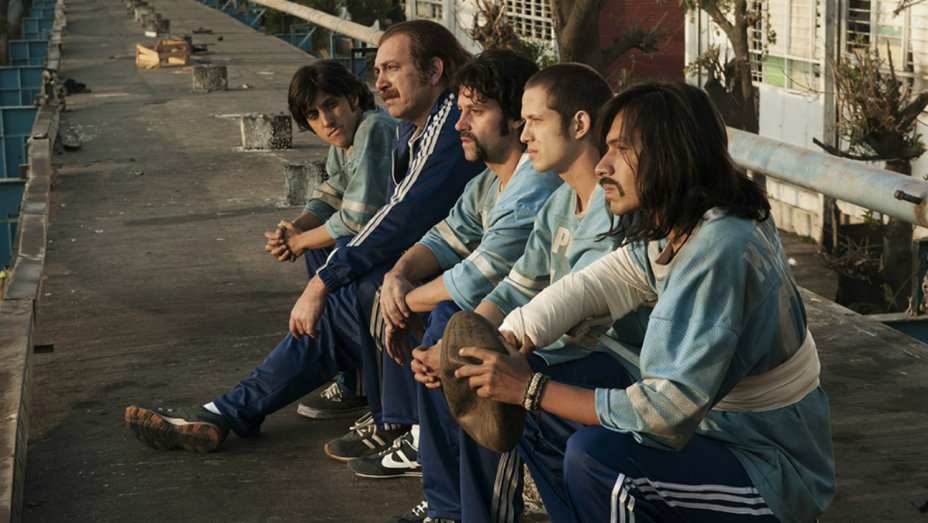 Welcome to our new, weekly section of Cine Sin Fronteras where we will showcase five new releases from Latin American and Spanish cinema available through the different streaming and VOD platforms (iTunes, Netflix, Hulu, Amazon Prime, HBO Go, Pantaya, Flix Latino, Filmstruck, etc.). Most of the time, Latin American and Spanish movies tend to get buried in the vast film catalog that these online services offer, so we want to make it easier for you to discover and enjoy new titles every week. One of the goals of our site is to promote Spanish-language films with North American audiences. We have been doing so by sharing our movie reviews (in Spanish), but we thought it might be a good idea to expand the scope of the site, and experiment a little by writing this brand new section in English.

Here are the five new releases to check out this week:

This multi-awarded Mexican drama won 10 Ariel awards (the Mexican Oscar), including Best Film of 2017. This engrossing first feature is based on a true story and it displays the broken penitentiary system in Mexico. We follow a group of convicts who start managing the prison, while their superiors allow them to go out at night to steal cars and rob banks. Available on Netflix. 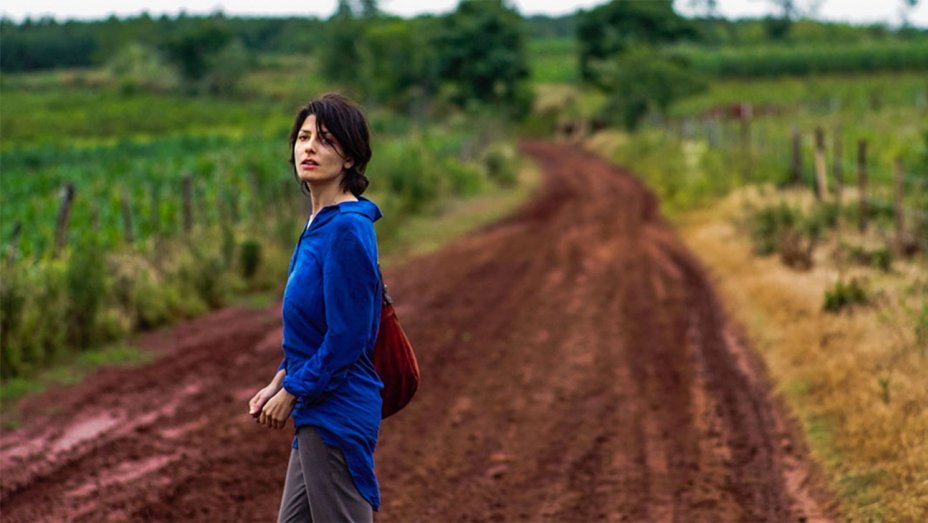 Another new release from Latin America that you can find on Netflix. This Argentinean co-production follows the story of a woman who is looking to adopt a baby. However, she face a moral dilemma once she meets the biological mother. Winner of multiple awards at the San Sebastian and Miami Film Festivals. Available on Netflix. 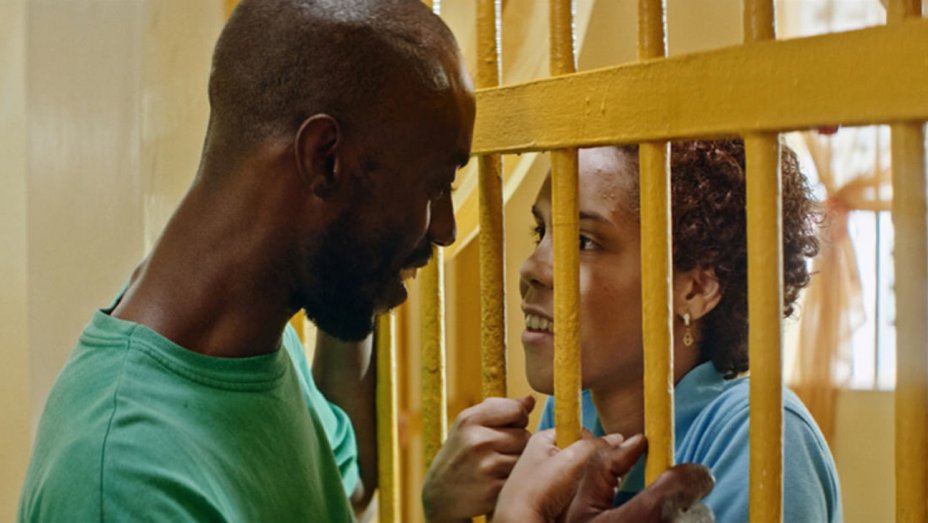 The writer of The Orphanage and The Impossible makes his debut as a director with this English-language thriller filmed in Spain. The movie follows a group of siblings who are being chased by an evil spirit. Starring Anya Taylor-Joy (The VVitch, Split). Available on iTunes.

This animated feature just opened in Mexican theaters last month, and it is now available to stream in the United States via Pantaya. The creators of Huevocartoon (a company that became famous in the early Internet days with their viral and funny videos) present a new story, where a group of Mexicans saves the day after an alien invasion threatens life on Earth. Available on Pantaya.